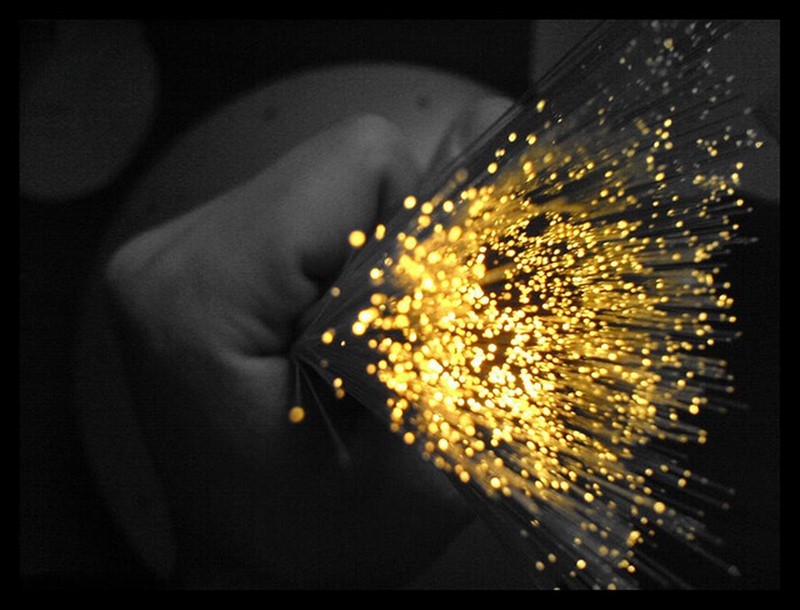 Over the past number of days there have been major announcements made about the future of high speed fibre broadband for rural Ireland. Firstly there was an announcement from the partnership between the ESB and Vodaphone that they have been given the green light by the EU to invest €450 million in building a 100% fibre-to-the-building broadband network offering speeds from 200 Mbps to 1000 Mbps, propelling Ireland into the ranks of the world’s fastest broadband countries.

The fibre will be deployed on ESB’s existing overhead and underground infrastructure, ensuring a fast and cost efficient roll-out to every county in Ireland and reversing the digital divide between the capital and regional towns.

This was then followed by an announcement by Eircom that it will be rolling out, in tandem with its 100mbit Efibre, a 1 Gigabit one gigabit (1,000 megabits per second) connectivity in 66 communities across the country. 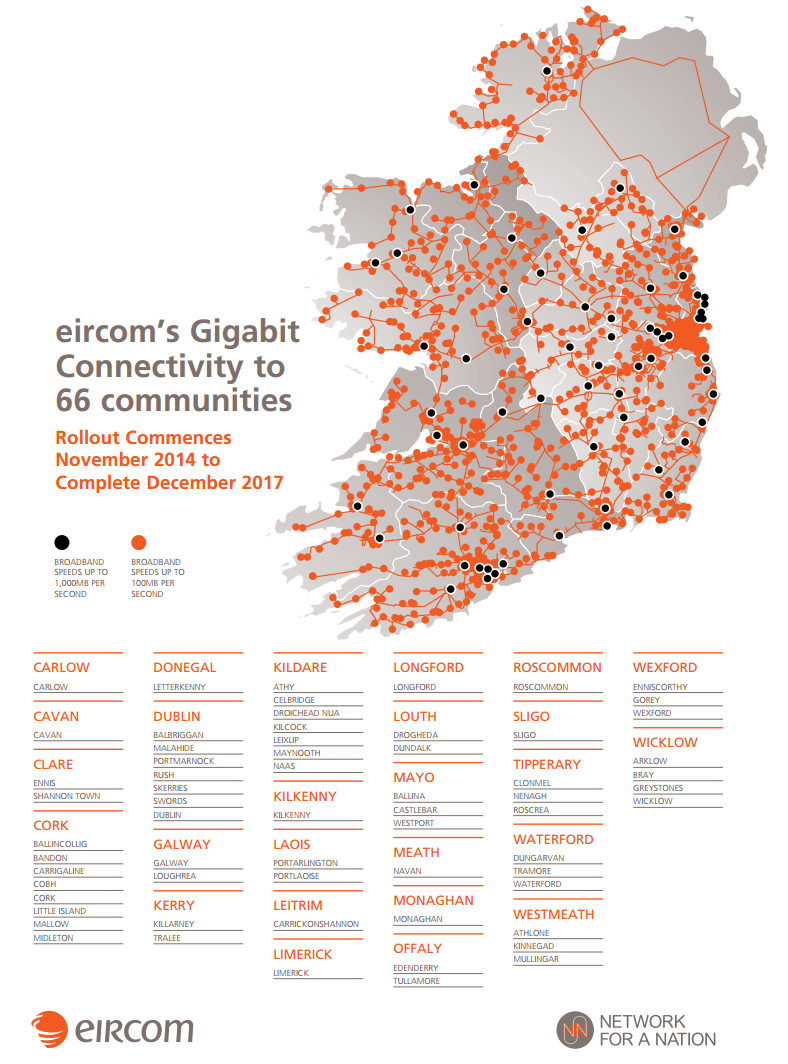 With a one gigabit broadband connection, consumers can download a high definition film in less than a minute and business users will have bandwidth capacity to transfer applications and large data files at rates previously only available to large enterprises.

Work will commence next month on the first three locations – Cavan Town, Kilkenny City and Letterkenny Town. The construction phase for each location is expected to take approximately six months. The planned footprint includes areas of all five major cities, major regional centres and every county town in Ireland. Detailed rollout plans for each community will be announced in due course.