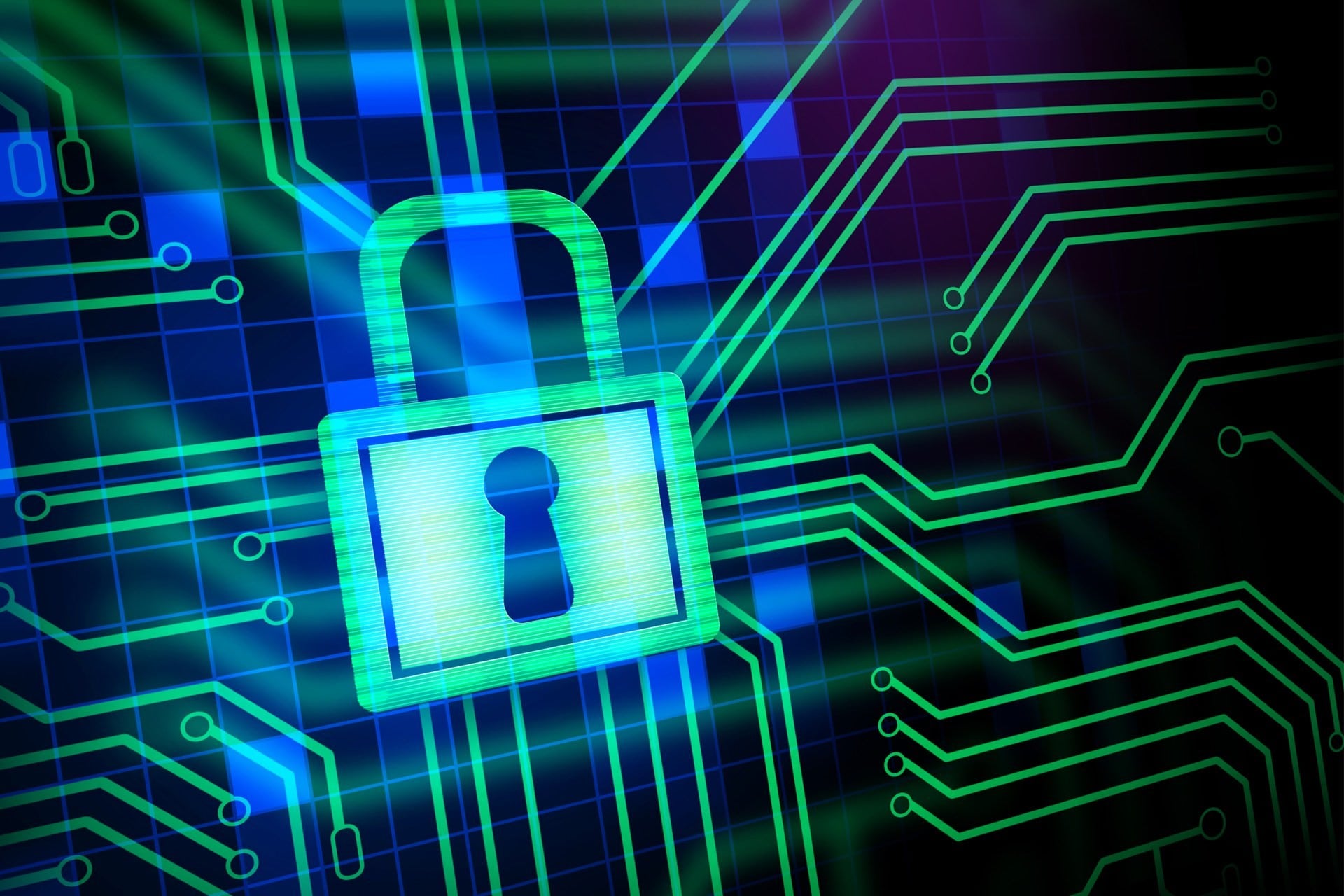 Dropbox is a file storage and sharing web application that has become incredibly popular among consumers over the past number of years. Its ease of use coupled with its ubiquitous nature has led to its increasing use by employees at work.

However, Dropbox isn’t made for the workplace.
Bloomberg Business Weeks placed Dropbox in a list that have no place as of yet in the workplace. Dropbox has since addressed many of the criticisms in the mentioned in the list with its latest, Dropbox for Business, product. This version of Dropbox, aimed at the Business user, has given IT managers or owners privilege control, remote wiping, account transfers as well as full audit logs.
The one issue which is crucial to larger business is the security of encryption.
If you’re storing financial reports, strategy documents or competitive analyses, you want them protected. But Dropbox has limited encryption and security features that can leave customers’ data exposed. Your data is sitting on the same public cloud next to content from millions of other users, without adequate isolation.

The NSA snooping whistleblower Edward Snowdon echoed the concerns of many IT security specialists when he insisted that that professionals such as accountants, doctors, lawyers and journalists should routinely encrypt their data – while branding open cloud storage services like Dropbox as “hostile to privacy” mainly because their data is unencrypted when being transferred to Dropbox’s servers.
Ideally, this should never be the case.
Any information before being sent to the public cloud like, Dropbox public cloud service, should be encrypted before being sent to rest on their servers.

Another risk to companies using a service like Dropbox is the exposure to both theft and the possible legal ramifications afterwards. If an employee has been syncing his/her Dropbox with their computer at work and this account is subsequently synced to their mobile device, then if that device is stolen and the subsequent sensitive information your clients is made known, then the risk of a lawsuit is inevitable.
There are alternatives to Dropbox out there. In our consultancy, we can offer you a variety of solutions that will suit both your size, needs and your budget. We will work with you to ensure you are compliant with the best practice in IT security.
Stephen Hughes