This client was a high profile golf club with a 9 year old server running the outdated Microsoft Server 2003 system as well golf-handicapping software essential on its day-to-day operations. They used a basic backup procedure for their server but had no RAID configuration setup for the server’s hard drives. The client’s server had failed leaving them high and dry. The fault lay with one of the servers old hard drives, which had failed and needed replacement before a restoration of the client’s backup could take place.

After receiving the service call that the server had crashed Hybrid were onsite within the hour. After identifying the problem as being a faulty hard drive and without having any RAID redundancy in place a decision was made to take to the server back to Hybrids main office where the appropriate work could be taken. Within a few hours, the servers hard drives were replaced and the servers backup restored. The server was back with the client within 14 hours in a fully operational state.

The clients server was restored fully and back working on the site within 14 hours. A recommendation was made to the client to invest in a new server with a proper RAID configuration as well as a review of their existing data backup processes with the view to adopting a robust backup and disaster recovery solution. 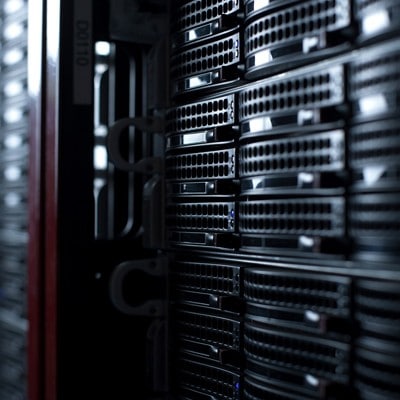