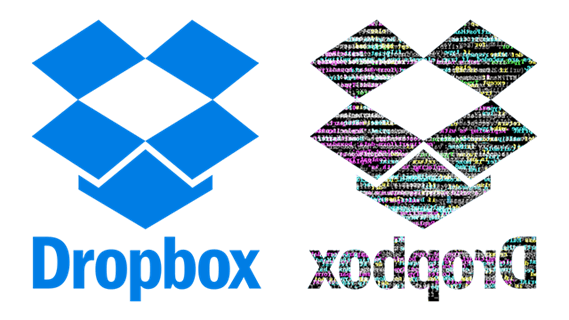 5 Reasons Dropbox is Not for Your Business

Dropbox is a great application. It has been until recently however aimed primarily at the casual user. The take up of the application and its ease of use has lead it to being used to in business. This is a mistake however. Here are key points on how Dropbox is not for business.
Dropbox has a poor level of restore if a file is deleted
Dropbox c can’t restore most deleted folders and files (even from the web interface), and only the last 10 deleted files are available, which usually isn’t enough.
Dropbox doesn’t tell you where your files are stored
Dropbox uses the ‘rent-a-server’ approach and relies on Amazon S3 to store and transfer your files.
Cannot control who can view, download, edit, or delete folders or files once they have been shared through the sync folder
All changes made are propagated to everyone. Its not an app for collaboration
Edward Snowden recommends against it: “Get rid of Dropbox, it doesn’t support encryption, it doesn’t protect your private files.”
Well if a former government security analyst says its comprised…then its probably compromised
Cannot organize your shares based on roles of functional groups, nor control access policies.
Dropbox as standard does allow for the administrative planning of who can see, modify or share particular folders or files, ensuring security.
Embraced by users and endorsed by IT, Soonr delivers its service to over 150,000 paying businesses worldwide in 134 countries, through a network of cloud service providers, VARs, MSPs and systems integrators. Built on a highly scalable and secure infrastructure that is Type 2 SOC (Service Organization Controls) audited against SSAE 16 standards as well as HIPAA and PCI DSS compliant.
Soonr is a service we have implemented with some of our clients with great success. Soonr is available from us at Hybrid TP. If you would like to arrange for a free trial and demo of this unique software the contact us at 061-211444 or 1800-911000